Keep up to date with our recent news, events and meetings

Dorrington is a large village located 6 miles south of Shrewsbury. The A49 road runs through the village, which has a number of businesses located both in a small business park and along the main road. There is a pub, a Persian restaurant, a convenience store with post office, a butcher’s shop and numerous other small businesses. There is also a Church of England primary school, a village hall and a church.

Keep up to date with our news
Visit website

Celebrating our achievements
Visit website
The Cound Brook flows to the east of the village, and to the southwest is Netley Hall and Netley Old Hall Farm.

FAMOUS PEOPLE OF THE PAST 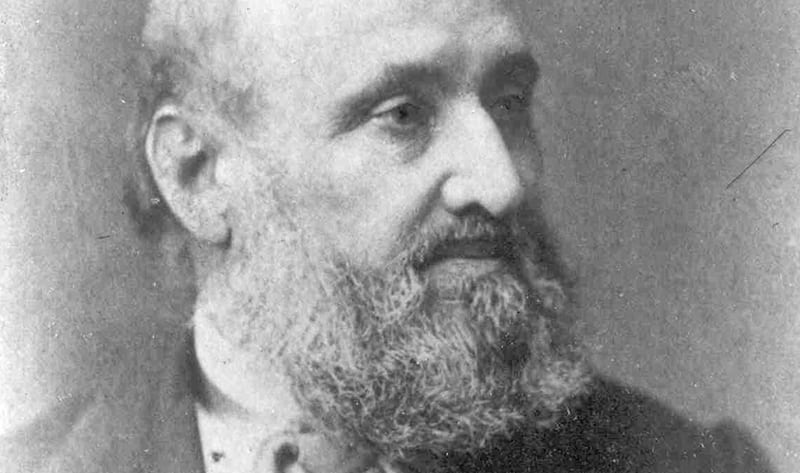 William Farr was born in the village of Kenley in 1807. The family were poor and moved to the village of Dorrington where William, aged 7 was adopted by a local squire called Joseph Pryce. From an early age Farr had a passion for reading and learning, which the elderly Joseph Pryce supported as best he could. It was a chance encounter, however, when William was aged 19, which changed the course of Farr’s life for ever. He met a Dr Webster, the Salop Infirmary’s Physician, who ‘opened his mind to medical matters’. For the next two years Farr worked as an apprentice under Dr Webster in the Infirmary.

Farr was one of the ‘fathers’ of what we today call Public Health. He was a medical statistician. He understood that collecting data on measures of health and well-being would make comparisons between populations possible. By identifying differences in health outcomes between populations Farr believed could help find ways to prevent ill health, and particularly improve the outcomes of disadvantaged people in society. He was the first in the world to introduce the concept of defining ‘healthy districts’ against which others would be compared. He estimated avoidable loss of lives and by so doing Farr was able to challenge many preconceptions on the causes of ill health and mortality. 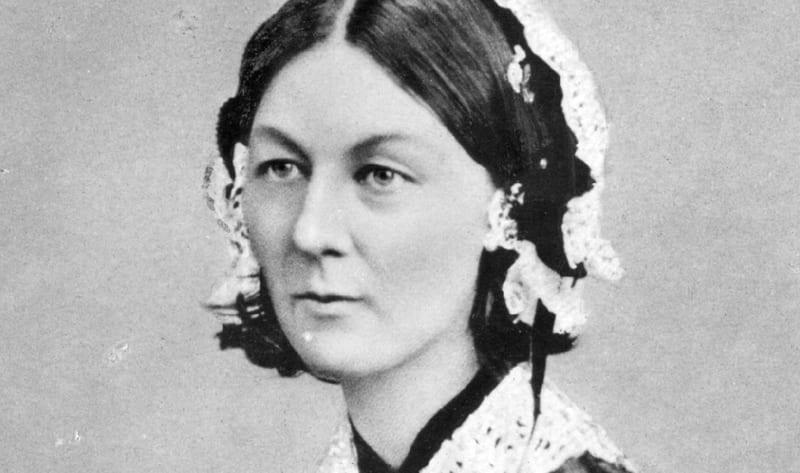 Further, he was able to identify the inequity of health and life and how this was associated with social, economic and environmental factors. He introduced systems important in monitoring Public Health, and this proved vital in Sanitary Reform and the prevention of Cholera outbreaks which had been devastating in the Victorian era. These systems are in practice today. Much of this work to improve health-care standards in hospitals was done in collaboration with Florence Nightingale. 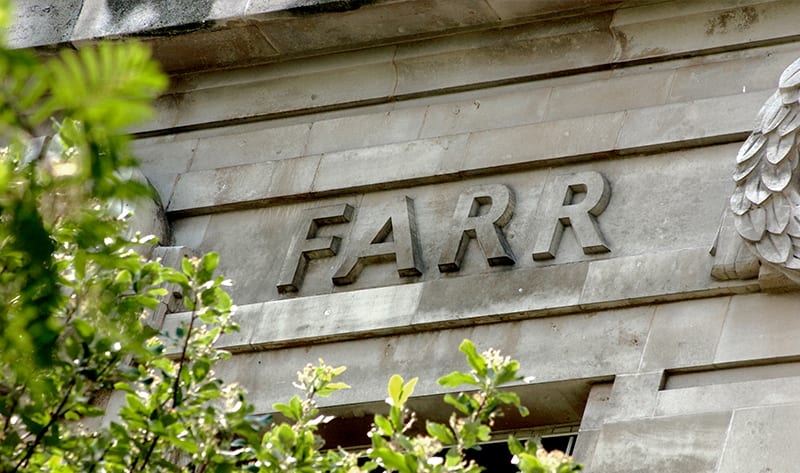 William Farr became a Fellow of the Royal Society in1855 and in 1857 was awarded an Honorary degree of D.C.L. of Oxford University and Honorary Fellow of the King and Queen’s College of Physicians in Dublin. He was treasurer of the Statistical Society for 12 years and became its president from 1871-2. He was fluent in French, again self-taught, and represented GB at several International Statistical Congresses. He was awarded the position of Corresponding Member of the Institute of France in recognition of his influence in Europe and was awarded the prestigious Gold Medal by the British Medical Association. Upon his retirement in 1880 he was also awarded the Companion of the Order of the Bath.